Girls U13 'A' Final Selections Announced 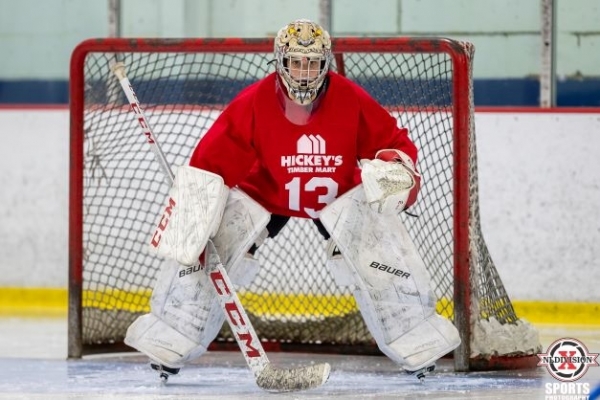 The following are the players invited to participate in the first ever Girls ‘A’ Pooled Hockey Program.  The level of skill and respect shown by all players was special to watch. Best wishes to those not offered a role in the League, but there is always next year. Details on the AP Program, which allows APs to attend all practices and have a team jersey for a modest fee, will be posted very soon. Also, pre-draft games, to allow Head Coaches to scout the talent before Draft Night, will be posted soon.

*: players who tried out at Defense position but being offered AP openings at Forward.